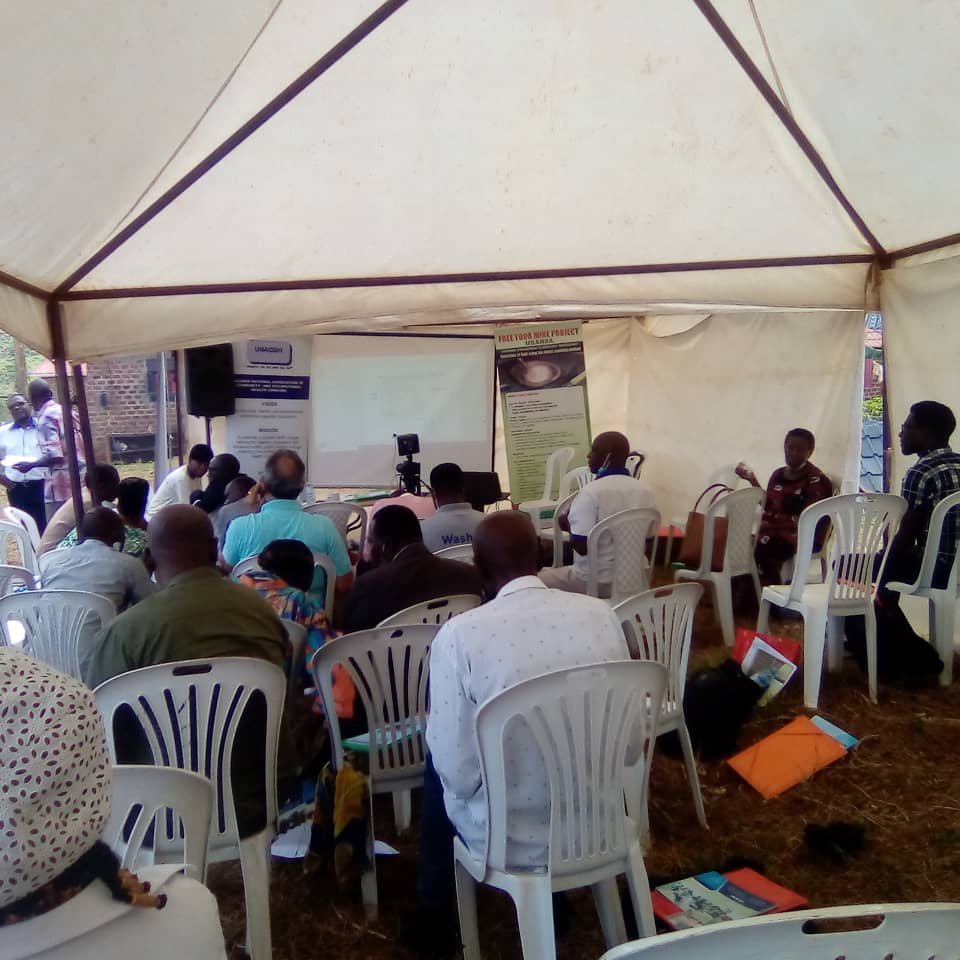 The meeting was held at the UNACOH Plot of land where the Head Quarter is going to be constructed. The Architect presented the architectural design of the building and cost estimates. In response, the fund-raising drive for the building was launched. The proceeds from fund-raising that day was UGX 7.8 Million in cash and predges.
As part of policy, the Assembly, approved the introduction of Life membership. This is in addition to the existing categories of membership that include; Ordinary Membership, Supporting Membership, Affiliate Membership, Honorary Membership and Student Membership.